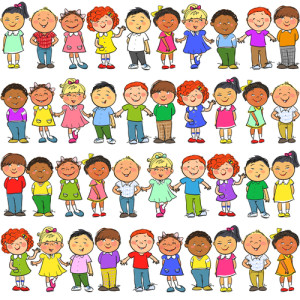 The boy who sat next to me in fourth grade was one of them. You know, the kid who could take a pencil and piece of notebook paper and sketch the coolest drawings. John’s specialty was race cars but he also drew cartoons, self-portraits and images of his teachers, which were sometimes not the most flattering.

John, like many artsy kids today, was not interested in traditional homework assignments but excelled if the assignment included drawing. Bible teachers know that keeping the attention of children like John in a traditional children’s ministry classroom can be challenging. I have found that allowing these kids (who are often boys) to become digital artists instills interest in the content being taught–the wonderful gospel of Jesus Christ.

So how do they become digital artists and learn Christian principles at the same time?  It’s as simple as utilizing free online comic strip creators. If you think comic strips or cartoon characters are things of the past, think again. Hundreds of movies based on comic strip characters have been created over the years and are more popular than ever. Children’s Bibles such as The Action Bible have been published with a comic strip format. The Comic Book Bible app is available on iTunes. Kids love comic strips!

You may find that kids enjoy comic creation so much that they continue to develop their projects at home. If this happens, you will know you have accomplished your goal of spreading the good news of Jesus Christ!

Sign up to receive my blog posts via email